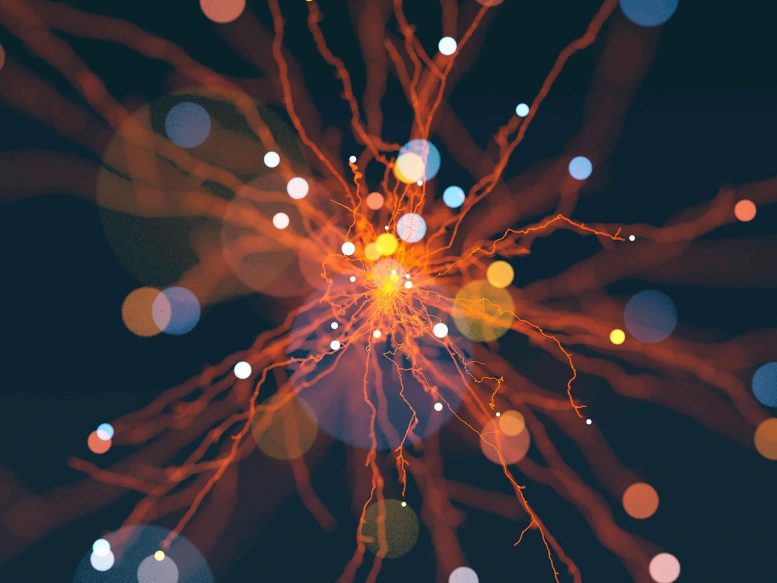 In a year that has already battered manufacturing supply chains, yet another shortage is complicating manufacturers’ and consumers’ lives: plastics, and the food packaging, automotive components, clothing, medical and lab equipment and countless other items that rely on them.

But a new chemical catalyst developed at the University of Michigan could enable the production of more of the feedstock for the world’s second-most widely used plastic. The feedstock, propylene, is used to make the plastic polypropylene—8 million tons of it each year.

The new catalyst, which can make propylene from natural gas, is at least 10 times more efficient than current commercial catalysts. And it lasts 10 times longer before needing regeneration. It is made of platinum and tin nanoparticles that are supported by a framework of silica.

“Industry has shifted over the years from petroleum feedstocks to shale gas,” said Suljo Linic, the Martin Lewis Perl Collegiate Professor of Chemical Engineering at U-M and senior author on a paper published in Science. “So there has been a push to find a way to efficiently produce propylene from propane, a component of shale gas. This catalyst achieves that objective.”

The secret to efficient ‘non-oxidative dehydrogenation’

Propylene has traditionally been produced at oil refineries in massive steam crackers that break down petroleum feedstock into lighter hydrocarbon molecules. But cracking shale gas to produce propylene has been inefficient.

The new catalyst can efficiently produce propylene—a molecule with three carbon atoms and six hydrogens—from propane, which has two additional hydrogens. It uses a process called non-oxidative dehydrogenation. One of the reasons current catalysts are inefficient is that they require adding hydrogen to the process. This approach does not.

“Silica as support for platinum-tin nanoparticles has been tried before, but conventional synthesis techniques weren’t precise enough to enable close interaction between platinum and tin,” said Ali Hussain Motagamwala, U-M postdoctoral research fellow and first author on the paper.

“We overcame this by first synthesizing a platinum-tin complex with excellent interaction. We then supported this complex onto silica to produce a very well-defined catalyst that is active, selective, and stable during nonoxidative propane dehydrogenation.”

A key to commercialization will be finding a way to regenerate the catalyst after it becomes fouled by carbon. Even though current catalysts are short-lived, Linic says, the chemical industry has developed an intricate system that can regenerate the fouled catalyst quickly and efficiently. A similar system will need to be developed for the new catalyst.

“Building the kinds of plants that would run this process on a commercial scale would be a massive investment, and for that reason, the chemical industry tends to move slowly,” Linic said. “This catalyst is very good, but regeneration is the next big question.”

While the catalyst is still in the research stage, it holds the possibility of bolstering the world’s propylene supplies, which have been depleted by skyrocketing global demand, COVID-driven production issues and a series of hurricane-related shutdowns at Gulf Coast oil refineries that produce the chemical.