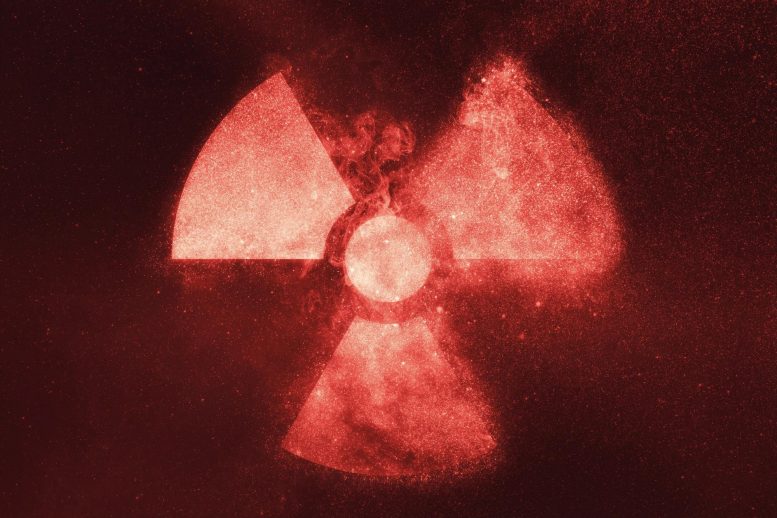 Surprisingly, exposure to a high background radiation might actually lead to clear beneficial health effects in humans, according to Ben-Gurion University of the Negev and Nuclear Research Center Negev (NRCN) scientists. This is the first large-scale study which examines the two major sources of background radiation (terrestrial radiation and cosmic radiation), covering the entire U.S. population.

The study’s findings were recently published in Biogerontology.

Background radiation is an ionizing radiation that exists in the environment because of natural sources. In their study, BGU researchers show that life expectancy is approximately 2.5 years longer among people living in areas with a relatively high vs. low background radiation.

Background radiation includes radiation emanating from space, and radiation from terrestrial sources. Since the 1960s, there has been a linear no-threshold hypothesis guiding policy that any radiation level carries some risk. Hundreds of billions of dollars are spent around the world to reduce radiation levels as much as possible.

“Decades of scientific theory are potentially being disproven by the remarkable researchers at BGU,” says Doug Seserman, chief executive officer, American Associates, Ben-Gurion University of the Negev. “These findings might even provide a sense of relief for those who reside in areas in the U.S. with higher-than-average background radiation.”

According to BGU Professors Vadim Fraifeld and Marina Wolfson, along with Dr. Elroei David of the Nuclear Research Center Negev, lower levels of several types of cancers were found when the radiation levels were on the higher end of the spectrum rather than on the lower end. Among both men and women, there was a significant decrease in lung, pancreatic, colon and rectal cancers. Among men, there were additional decreases in brain and bladder cancers. There was no decrease in cervix, breast or prostate cancers or leukemia.

“It is reasonable to suggest that a radiation threshold does exist, yet it is higher than the upper limit of the natural background radiation levels in the US (227 mrem/year),” the researchers write. “These findings provide clear indications for re-considering the linear no-threshold paradigm, at least within the natural range of low-dose radiation.”

Prof. Vadim Fraifeld and Prof. Marina Wolfson are members of the BGU Shraga Segal Department of Microbiology, Immunology, and Genetics in the Faculty of Health Sciences and members of the Center for Multidisciplinary Research on Aging. Dr. Elroei David is a BGU graduate and now is a senior scientist at the Nuclear Research Center Negev.