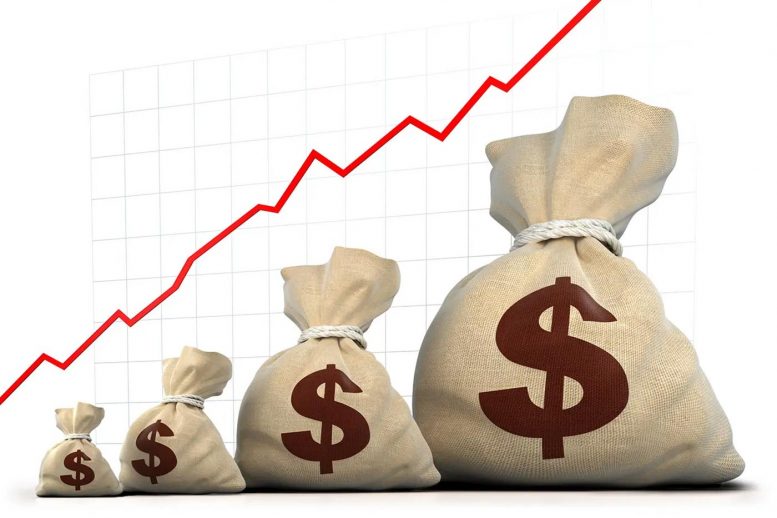 The gap between prices in the U.S. and other countries is even larger for brand-named drugs, with U.S. prices averaging 3.44 times those in comparison nations.

The RAND study found that prices for unbranded generic drugs — which account for 84% of drugs sold in the U.S. by volume but only 12% of U.S. spending — are slightly lower in the U.S. than in most other nations.

“Brand-name drugs are the primary driver of the higher prescription drug prices in the U.S.,” said Andrew Mulcahy, lead author of the study and a senior health policy researcher at RAND, a nonprofit, nonpartisan research organization. “We found consistently high U.S. brand name prices regardless of our methodological decisions.”

The RAND analysis is based on 2018 data and provides the most up-to-date estimates of how much higher drug prices are in the U.S. as compared to other countries in the Organisation for Economic Co-operation and Development.

Researchers calculated price indexes under a wide range of methodological decisions. While some sensitivity analyses lowered the differences between U.S. prices compared to those in other nations, under all the scenarios overall prescription drug prices remained substantially higher in the U.S.

The analysis used manufacturer prices for drugs because net prices — that is, the prices ultimately paid for drugs after negotiated rebates and other discounts are applied — are not systematically available. Even after adjusting U.S. prices downward based on an approximation of these discounts to account for these discounts, U.S. prices remained substantially higher than those in other countries.

“For the generic drugs that make up a large majority of the prescriptions written in the U.S., our costs are lower,” Mulcahy said. “It’s just for the brand name drugs that we pay through the nose.”

The study found that among G7 nations, the United Kingdom, France and Italy generally have the lowest prescription drug prices, while Canada, Germany and Japan tend to have higher prices.

Although several prior studies compared drug prices in the United States with those in other countries, the most recent of these studies used data that are almost a decade old.

RAND researchers compiled their estimates by examining industry-standard IQVIA MIDAS data on drug sales and volume for 2018, comparing the U.S. to 32 nations that belong to the OECD. The data include most prescription drugs sold in the U.S. and comparison countries.

Researchers say that conducting such comparisons requires a variety of decisions and assumptions to calculate price indexes. The U.S. had consistently higher drug prices regardless of how the researchers calculated price indexes and treated outliers in the data.

Some of the highest-priced drugs in the United States are brand-name drugs that can cost thousands of dollars per treatment and treat life-threatening illness such as hepatitis C or cancers.

“Many of the most-expensive medications are the biologic treatments that we often see advertised on television,” Mulcahy said. “The hope is that competition from biosimilars will drive down prices and spending for biologics. But biosimilars are available for only a handful of biologics in the United States.”

Researchers estimated that across all of the OECD nations studied, total drug spending was $795 billion. The U.S. accounted for 58% of sales, but just 24% of the volume.

The study was sponsored by the Office of the Assistant Secretary for Planning and Evaluation in the U.S. Department of Health and Human Services.

The report, “International Prescription Drug Price Comparisons: Current Empirical Estimates and Comparison to Previous Studies,” is aso available on the website of the U.S. Department of Health and Human Services.

Other authors of the report are Christopher Whaley, Mahlet Tebeka, Daniel Schwam, Nathaniel Edenfield and Alejandro U. Becerra-Ornelas.

How to Make U.S. Health Care More Affordable: Look at How Other High-Income Countries Regulate Costs

2 Comments on "Prescription Drug Prices in the U.S. Are 2.56x Higher Than Other Nations – Brand-Named Drugs 3.44x Higher"