By American College of Physicians December 16, 2022 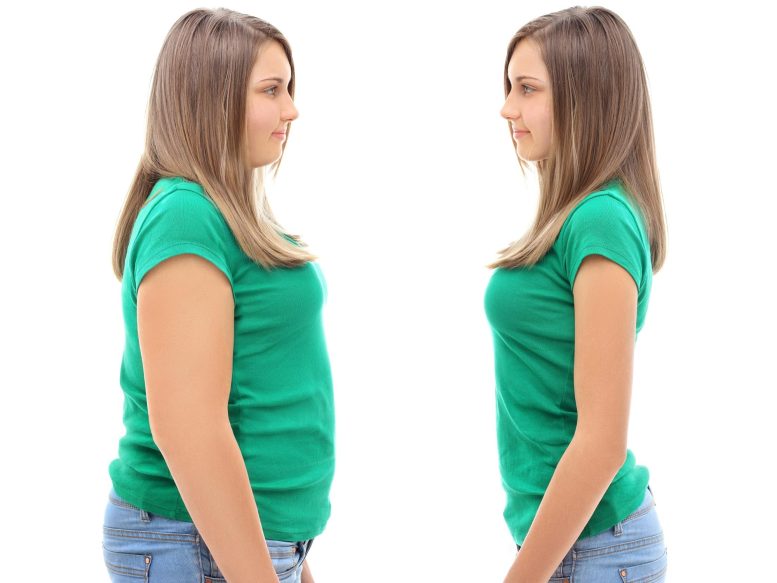 Patients achieved better weight loss and glucose control over a 6-month intervention with a low-carbohydrate, high-fat, calorie unrestricted diet compared to a high-carb, low-fat diet. This is according to a randomized controlled trial of more than 100 people with type 2 diabetes. The changes were not sustained 3 months after the intervention, suggesting a need for long-term dietary changes to maintain meaningful health benefits. The findings were published in the Annals of Internal Medicine on December 13.

More than 480 million people worldwide are affected by type 2 diabetes. Just in the United States, more than 37 million people have diabetes, according to the American Diabetes Association. More than half of persons with diabetes also have nonalcoholic fatty liver disease (NAFLD), which can progress to cirrhosis and impair liver function. Prior studies suggest that weight loss improves both diabetes control and NAFLD and restriction of carbohydrate intake improves the control of blood sugar levels.

Scientists from the University of Southern Denmark in Odense, Denmark, randomly assigned 165 people with type 2 diabetes to either a low carb high fat (LCHF) diet or a high carb low fat (HCLF) diet for 6 months. Participants in both groups were asked to eat the same number of calories equal to their energy expenditure. Patients on the low-carb diet were instructed to consume no more than 20% of their calories from carbohydrates but they could have 50-60% of their calories from fat and 20-30% from protein. Participants on the low-fat diet were asked to eat about half of their calories in carbohydrates and the rest evenly split between fats and proteins.

The authors found that people on the low-carb diet reduced hemoglobin A1c by 0.59 percent more than the low-fat diet, and also lost 3.8 kg (8.4 pounds) more weight compared to those in the low-fat group. The low-carb dieters also lost more body fat and reduced their waist circumference. Both groups had higher high-density lipoprotein cholesterol and lower triglycerides at 6 months.

However, changes were not sustained 3 months after the intervention, suggesting that dietary changes need to be sustained over the long term to maintain effects. The liver was not affected by the high fat intake in the low-carb group: The researchers found no difference in the amount of liver fat or inflammation between the two groups.

At Risk for Diabetes? Scientists Recommend Doing This

39 Comments on "Low-Carb vs. Low-Fat: Science Reveals Which Diet Is Better for Weight Loss and Diabetes Control"