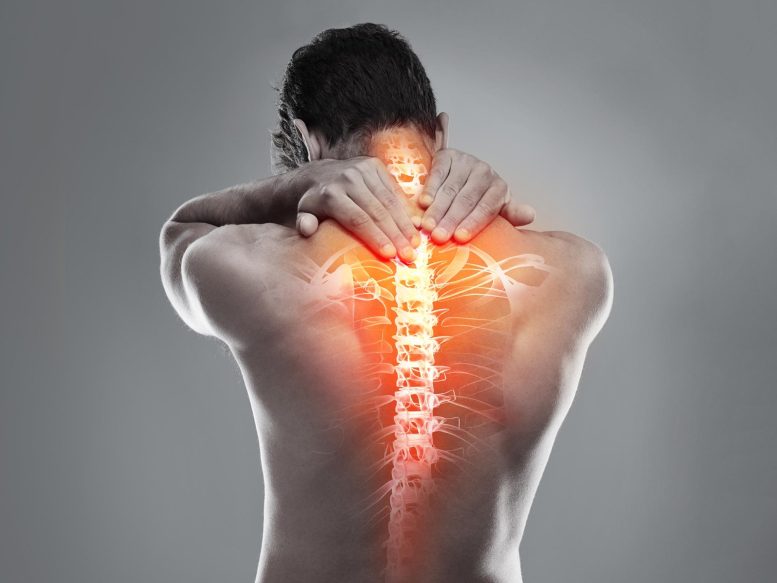 The researchers believe it is unlikely that the new molecules are addictive.

According to UCSF researchers, the new molecules are the top prospects for narcotic alternatives.

A recent study led by researchers at the University of California, San Francisco found that a newly discovered group of molecules reduced pain in mice without having the sedative effects that limit the use of opiates. The molecules act on the same receptor as clonidine and dexmedetomidine, two sedatives routinely used in hospitals, but they are chemically unrelated and may not be addictive.

Both clonidine and dexmedetomidine are potent painkillers, but since they are so sedative, they are seldom used outside of hospitals.

“We showed that it’s possible to separate the analgesic and sedative effects related to this receptor, said Brian Shoichet, Ph.D., professor in the School of Pharmacy, and one of four senior authors of the study, which appears in the Sept. 30, 2022, issue of Science. “That makes it a very promising target for drug development.”

The study is part of a five-year grant from the Defense Advanced Research Projects Agency (DARPA) and began shortly before the COVID-19 outbreak, with the goal of discovering effective painkillers that may be used alongside or in conjunction with opioids.

“Together, we were able to take this from the most fundamental level to identifying new molecules that might be relevant, and then to demonstrating that, in fact, they are relevant,” said Basbaum. “That doesn’t happen very often.”

6 Molecules Out of 300 Million

Basbaum, who had examined this adrenergic receptor called alpha2a in his lab and discovered that it is linked to pain alleviation, encouraged Shoichet to hunt for substances that would activate it.

Shoichet computationally scanned through a virtual library of over 300 million molecules to begin the search for molecules that would firmly bind to the receptor, excluding those that were too large for the small receptor. The remaining tens of thousands were virtually “docked,” one by one, on a computer model of the receptor.

Through a series of tests, Shoichet narrowed the field from an initial 48 candidates to six, based on how they bound to the receptor in cultured human and mouse cells. Each of the final six was tested on three different mouse models for acute and chronic pain, and successfully alleviated pain in all three instances.

The pain-relieving molecules, which were from chemically different families, are also entirely novel. None of them had previously been synthesized.

Whereas the older drugs, like dexmedetomidine, activate a broad spectrum of neuronal pathways, the new molecules trigger only a selective subset of these, Shoichet said. The molecules also concentrate in the brain, and bind tightly to the receptor, making them good candidates for further development.

Hope for 1 in 5 Americans

Basbaum cautions that it may take several years of research before any of the compounds could be tested in clinical trials. The researchers don’t yet understand the possible side effects of the new molecules, and whether there might be unintended consequences from long-term use.

He believes, however, that it’s unlikely the compound is addictive. “Substance abuse happens when the drug generates a reward, which we didn’t see any evidence of,” he said.

While opioids clearly help patients with pain from surgery or cancer, Basbaum noted that the majority of the 50 million Americans with chronic pain have other conditions, like back injuries, joint pain, and inflammatory disease, that often aren’t helped by the drugs. New analgesics could completely change the outlook for these patients.

“If we can create a drug that works in combination with a much lower dose of opiate, that would be the dream,” he said. “The need for that is huge.”

The study was funded by the Defense Advanced Research Projects Agency, the DFG, and the National Institutes of Health.

Better Than Opiates: Pain Relief Without Side Effects and Addiction