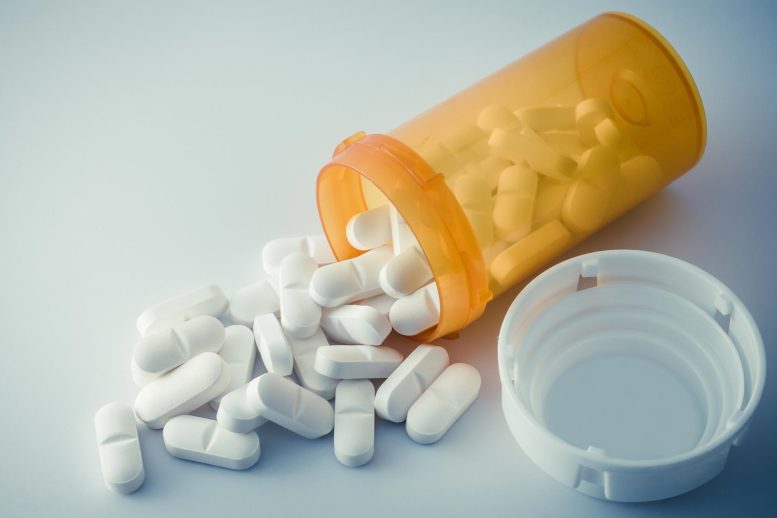 SGLT-2i patients had a comparable risk of myocardial infarction, stroke, and all-cause death, but a decreased risk of heart failure hospitalization compared to patients taking metformin.

A new type of 2 diabetes drug reduced the chance of heart failure hospitalization.

Sodium-glucose co-transporter 2 inhibitors (SGLT-2i) have shown therapeutic potential in cardiovascular outcome studies among individuals with type 2 diabetes (T2D), including a lower risk of hospitalization for heart failure when compared to placebo.

However, SGLT-2i have mostly been studied as a second-line medication – metformin is often used as a first-line diabetes treatment.

In a recent study, Brigham researchers evaluated cardiovascular outcomes among patients with T2D who started first-line treatment with metformin or SGLT-2i. In the trial, 8,613 SGLT-2i patients were matched to 17,226 metformin patients.

When compared to metformin, individuals taking SGLT-2i had a comparable risk of myocardial infarction, stroke, and all-cause death, but a reduced risk of hospitalization for heart failure. The risk of adverse events was comparable, with the exception of an increased risk of genital infections when compared to those taking metformin.

“Our results suggest that SGLT-2i may be considered as first-line treatment for patients with T2D and cardiovascular disease or who are at increased risk for cardiovascular events,” said lead author HoJin Shin, BPharm, Ph.D., of the Division of Pharmacoepidemiology and Pharmacoeconomics.

“However, more evidence from randomized clinical trials or observational studies will help us to identify patients who would benefit most from using SGLT-2i as first-line type 2 diabetes treatment.”

The research was funded by the Division of Pharmacoepidemiology and Pharmacoeconomics, the Department of Medicine, Brigham and Women’s Hospital, Harvard Medical School, NIH/National Institute on Aging, and Patient-Centered Outcomes Research Institute.

Be the first to comment on "A Better Diabetes Drug"