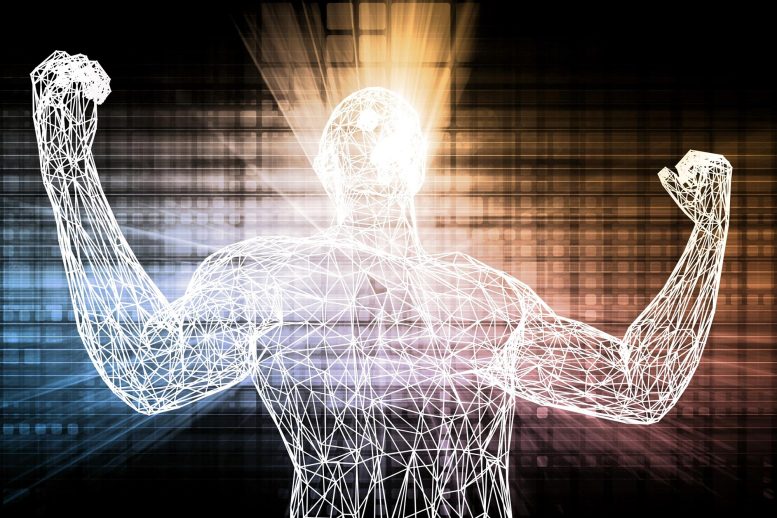 VILPA stands for “vigorous intermittent lifestyle physical activity.” These short bursts of intense activity are associated with large reductions in the risk of premature death, particularly from cardiovascular disease.

First research to measure the benefits of vigorous physical activity as part of daily living.

Heart disease is the leading cause of death for both men and women around the world and in the United States. According to the WHO, an estimated 17.9 million people die each year due to cardiovascular disease. According to the CDC, about 697,000 people in the United States died from heart disease in 2020, making it the cause of 1 in every 5 deaths. Risk factors for cardiovascular disease include diabetes, obesity, excessive alcohol use, unhealthy diet, and lack of physical activity.

Good news for people who don’t like playing sports or going to the gym! New research finds that just three to four one-minute bursts of huffing and puffing during daily tasks is associated with large reductions in the risk of premature death, particularly from cardiovascular disease.

The study is the first to accurately measure the health benefits of what researchers have termed ‘vigorous intermittent lifestyle physical activity’ or VILPA. Led by the University of Sydney’s Charles Perkins Centre in Australia, the study was published on December 8 in the journal Nature Medicine.

VILPA is the very short bouts of vigorous activity (up to one to two minutes) we do with gusto each day, like running for the bus, bursts of power walking while doing errands, or playing high-energy games with the kids.

“Our study shows similar benefits to high-intensity interval training (HIIT) can be achieved through increasing the intensity of incidental activities done as part of daily living, and the more the better,” said lead author Emmanuel Stamatakis, Professor of Physical Activity, Lifestyle and Population Health at the University of Sydney’s Charles Perkins Centre.

“A few very short bouts totaling three to four minutes a day could go a long way, and there are many daily activities that can be tweaked to raise your heart rate for a minute or so.”

The majority of adults aged 40 and over do not take part in regular exercise or sport, but Professor Stamatakis said the study reveals how incidental physical activity can overcome many barriers.

“Upping the intensity of daily activities requires no time commitment, no preparation, no club memberships, no special skills. It simply involves stepping up the pace while walking or doing the housework with a bit more energy,” he said.

“It requires no time commitment, no preparation, no club memberships, no special skills. It simply involves stepping up the pace while walking or doing the housework with a bit more energy.”
— Prof Emmanuel Stamakakis

What did they discover about exercise as part of daily life?

How was the study conducted?

Researchers used wrist-worn tracker data from UK Biobank, a large-scale biomedical database, to measure the activity of over 25,000 ‘non-exercisers’, participants who self-reported that they do not do any sports or exercise during leisure time.

By this method, the researchers could conclude that any activity recorded by this group was incidental physical activity done as part of everyday living.

The team then accessed health data that allowed them to follow participants over seven years.

The studies are observational, meaning they cannot directly establish cause and effect. However, the researchers took rigorous statistical measures to minimise the possibility that results are explained by differences in health status between participants.

“These findings demonstrate just how valuable detailed and objective measures of physical activity can be when collected on a large-scale population. We are incredibly grateful to all of the 100,000 UK Biobank participants who wore an activity monitor for 7 days to generate these valuable data,” said Professor Naomi Allen, Chief Scientist of UK Biobank.

Call for an update to physical activity guidelines

It was only in 2020 that the WHO global Guidelines on Physical Activity and Sedentary Behavior, co-chaired by Professor Stamatakis, acknowledged that ‘all activity counts’ and the stipulation that activity should be accumulated in 10-minute bouts was removed.

“The ability of wearable technology to reveal “micropatterns” of physical activity, such as VILPA, holds huge potential for understanding the most feasible and time-efficient ways people can benefit from physical activity, no matter whether it is done for recreation or as part of daily living.”

Be the first to comment on "VILPA: Prolong Your Life With One-Minute Bursts of Activity During Daily Tasks"